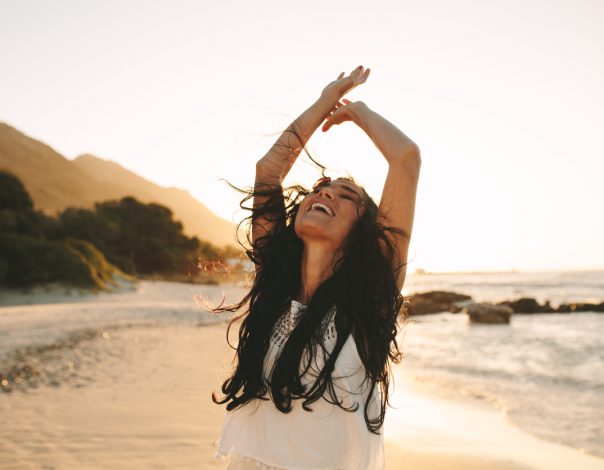 Well, as it turns out, more than one peer-reviewed scientific study has already isolated that single target. It’s the one that gives us between  60 and 80 percent of our aged look. And it has been shining in our faces for a long time.

Let’s look at just one of these studies: In 2013, a team of scientists from France concluded that not only is aging most influenced by extrinsic factors — meaning, external factors that come from outside of our bodies — but that UV exposure appeared to be responsible for a full “80% of visible facial aging signs.” Other studies rank that number even higher, concluding that up to 90 percent of the aged look of our skin comes about from sun exposure. Excessive sun exposure is also the major cause of the most common form of cancer today (skin cancer) and doctors believe it can be avoided altogether by preventing sun damage.

The sun gives off two types of radiation that impact our skin: Ultraviolet A (UVA) and Ultraviolet B (UVB). We need to protect ourselves from prolonged exposure to either of them. UVA makes up 95% of the sunlight that reaches our skin and is considered the sun’s “silent killer” as, unlike UVB rays, you won’t feel the effect of UVA rays damaging your skin. These UVA rays are also what a sunscreen’s SPF rating is based on: to safeguard yourself from UVB rays as well, pick up a sunscreen that is also labeled “broad spectrum.” And keep in mind that it’s not only “when the sun is out” that we need to be mindful of sunscreen, rather, it’s any time that daylight is present.

Of course, the sun is also a prime source of vitamin D, which helps us to protect from various diseases including heart disease, osteoporosis, and three types of cancer, as well as insomnia and depression. Where do we draw the line? Ten to fifteen minutes of sun exposure can give you 10,000 IU of vitamin D that is generally recommended.

The study by French scientists mentioned above also found that a decrease of just 2% in “sun damage percentage” could equate to lowering our visual age by 3 years over a lifetime. Thus, here are some suggestions to help you stay safer, look more youthful, and remain healthy:

As always, ask our Rashid Plastic Surgery and Medspa team for the most effective skincare products and skin rejuvenating treatments to help you look your best! 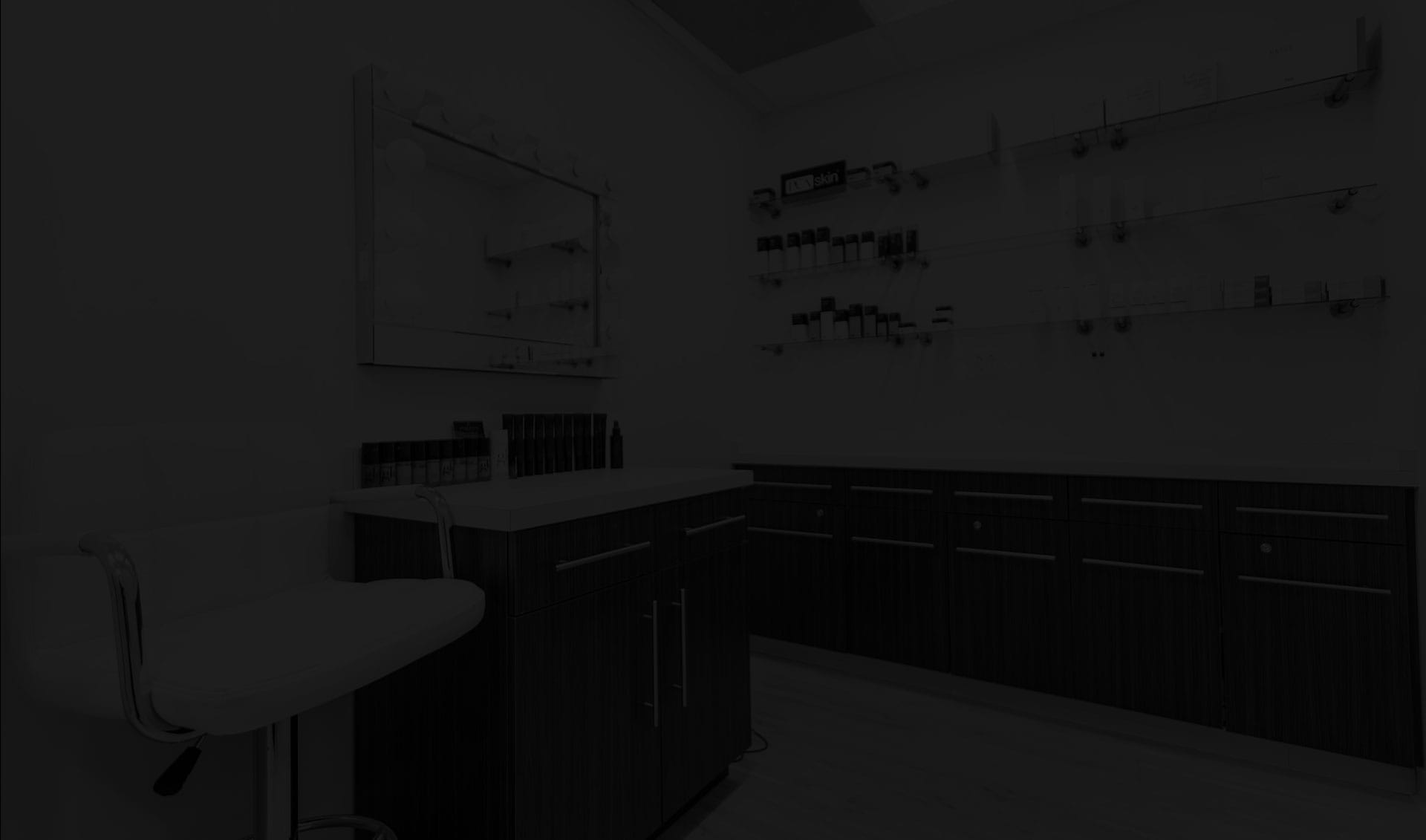 RESPONSE TO COVID-19 EXECUTIVE ORDER NO 113

The health and safety of our patients and staff remain our top priority. We continue to evolve as COVID-19 recommendations change. We are using IDPH and CDC guidelines to best serve our patients, protect our staff, and do our part to prevent transmission.

Rashid Plastic Surgery & Medical Spa is open during normal business hours for all services following the policies and procedures below.

FURTHER UPDATES: Additional changes can be implemented as we continue to make safety our first priority. Please call 309-670-0700 with questions and check our social media and website frequently to stay up to date. Sincerely, Dr. Khurram Rashid